THE POPULARITY OF DONALD TRUMP 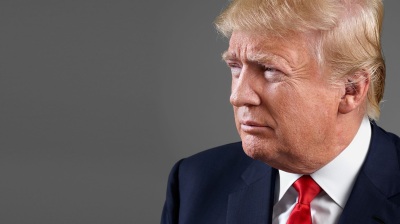 THE POPULARITY OF DONALD TRUMP –
By Bernard Bujold-
While the popularity of Donald Trump is growing day by day in this spring of 2018 and that his recent economic and political achievements at the world level have earned him the appreciation of many observers who have been opposed to him since his victory, many people ask me why I am a fan of the American President since the first days after the announcement of his candidacy in June 2015!
The answer is simple and nothing opportunistic!
It is since my childhood that all the men who inspire me have always been rebellious souls; say what they think without any filter; do not recoil before any adversary or battle if they judge them to be just and well founded; always remain faithful to their families and children regardless of the events of life; and all are creative artists deep within themselves in their respective fields.
The first character to have inspired me is my father, Leonard, but later all my mentors from Brian Mulroney to Pierre Péladeau had all the traits I just mentioned. The American President, Donald J. Trump have them all !
I discovered the existence of the American businessman and his father Fred Trump around 1980 at a time when I was close to the United States as a country and culture, having married an American woman from Hartford, Connecticut. Although I divorced from the American in 1991, I still preserved, and still today, my admiration for Donald Trump. I have a profound respect for Donald Trump, and I am very grateful for the inspiration he has given me and still gives me in my personal life.
In conclusion, from my perspective as an observer, I predict that Donald Trump will be considered in history books as one of the greatest Presidents of the United States. Of course, I am also convinced that Donald will be easily reelected in 2020!
To be continued…
SEE PHOTO ALBUM 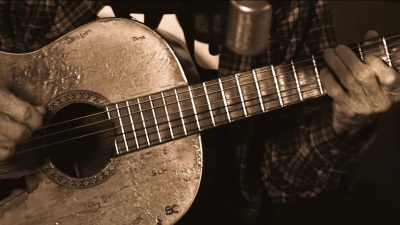 WILLIE NELSON – LAST MAN STANDING –
The new album by Willie Nelson is out and in a way it is a gift to his fans for his 85 birthday on this Sunday April 29, 2018.
Happy Birthday Willie!
See video

THE ART OF PHOTOGRAPHY ACCORDING TO BERNARD BRAULT 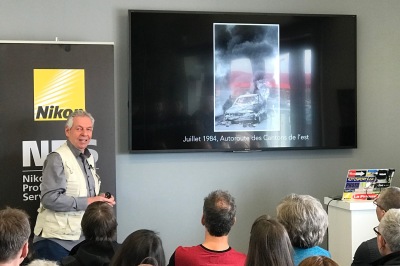 THE ART OF PHOTOGRAPHY ACCORDING TO BERNARD BRAULT-
By Bernard Bujold-
Although photography has now become accessible to all with smartphones (iPhone), it remains that the true artists of photography are rare and that one quickly distinguishes the real photographers among the mass. One of those is Bernard Brault from La Presse. Bernard is a well-known speaker and is a sort of NIKON ambassador.
I had the pleasure of attending one of his lectures presented at Gosselin Photo at Dix 30.
According to Bernard Brault, the next significant development in photography will occur at the level of devices without a mirror because of their quiet operation but also very powerful quality. He wants Nikon to aggressively embark on this market…
Asked about the place of drones and cell phones in photography, Bernard does not see in his two tools a serious player in professional photography but he admits that the cell has fully democratized the photo and made the image creation accessible to the public.
Bernard Brault has published several books on his photos and his next will be about racing in Formula 1.
SEE PHOTO ALBUM OF THE CONFERENCE

Uncategorized | Tagged: THE ART OF PHOTOGRAPHY ACCORDING TO BERNARD BRAULT |

SOUVENIRS OF THE LATINI 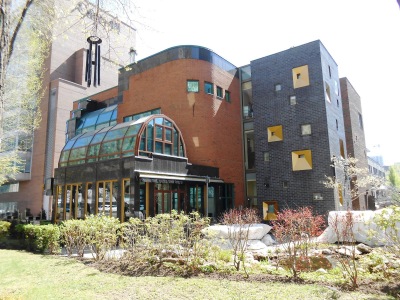 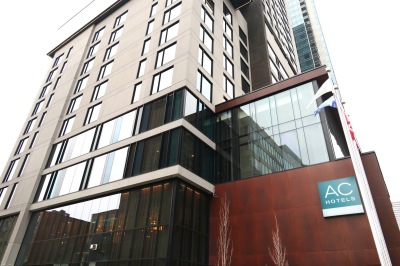 SOUVENIRS OF LATINI …
By Bernard Bujold
It was in September 2014 that Montreal learned the end of Latini.
In April 2018, 4 years later, a gigantic hotel tower took over. The owners, a Spanish chain, want to revive the atmosphere of Latini architecture and a so-called purist style …
Who said that nothing is eternal? Fortunately, there remains the memory! What beautiful and good times spent at the restaurant on René Lévesque Street.
“Lunga vita al ristorante The Latini e Moreno de Marchi”
SEE PHOTO ALBUM

Uncategorized | Tagged: SOUVENIRS OF THE LATINI | 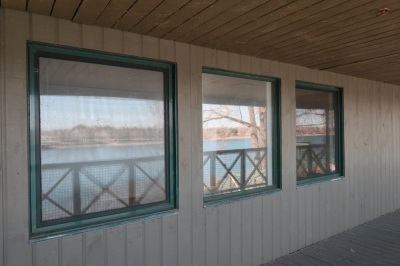 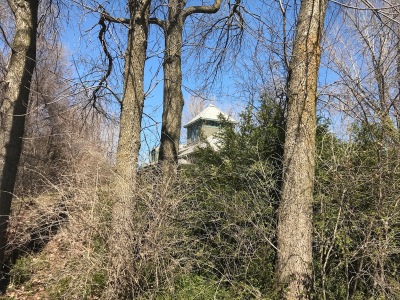 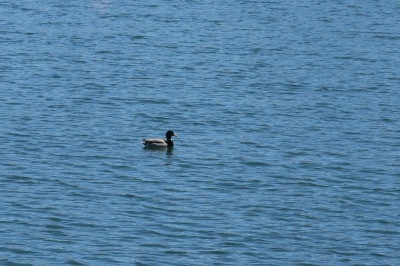 SPRING 2018 AT THE COTTAGE-
By Bernard Bujold-
Nothing better to welcome the true arrival of spring than a Sunday at the cottage. Nature is not yet fully awake even more than a month after the official date (Sunday, April 22) but the promise is there and the sun is partner…
SEE PHOTO 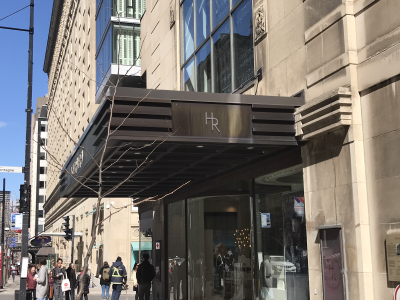 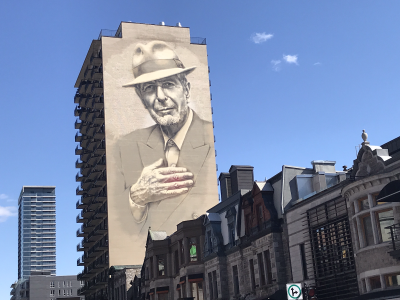 SPRING IS FINALLY IN TOWN ON THIS SATURDAY APRIL 21, 2018
See photos

JAMES COMEY AND HIS BOOK (PART 2) 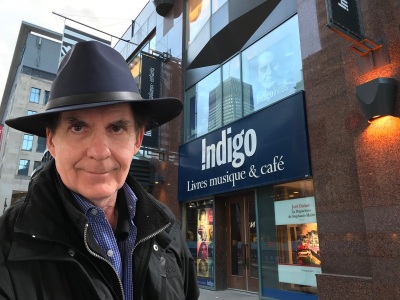 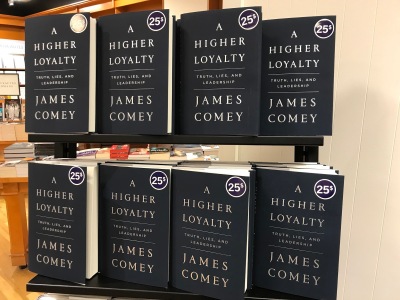 JAMES COMEY BOOK
By Bernard Bujold –
I read the James Comey book but I will not keep it in my library… Instead, I read it at my favorite bookstore INDIGO over a coffee. ​I also wore a hat because I did not want anybody to recognize me!
It is a book of 290 pages and on the 14 chapters, only the last three are about his time with Donald Trump as President of the United States. It is funny that those are the three chapters that are making the book a seller.
The book is a look back on the whole life of Comey from his childhood to his beginning as a law enforcer. One chapter is about Martha Stewart and if Comey admit that Stewart crime was not that big, he wanted to make an example out of it for the other rich and powerful people in New York. In one chapter, Comey also admit that he is sometimes lying but only when it is not about important issues…
In conclusion, this book is a « Kiss and tell », well written but because it is negative on everyone except Comey himself, the final result might well be a flop. Indeed, the Democrates hate the book because of the loss by Hillary Clinton in 2016, and the Republicans also hate the book because Comey call Donald Trump all sort of bad names. At the end, one is always reading a book because he loves the text and since nobody loves Comey writing, one could conclude that it will end up in the bargain bin…
The price is already reduced from 35$ to 25$!
SEE STORY USA TODAY
SEE PREVIOUS COMMENT ON THE BOOK