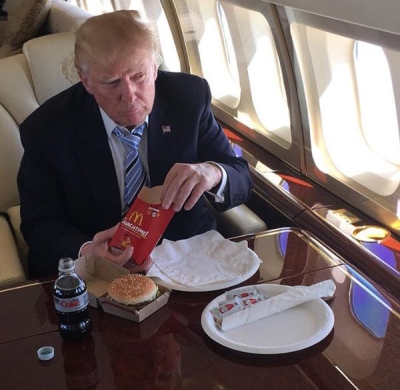 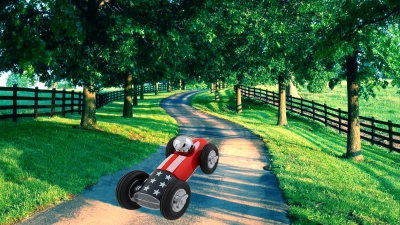 MY BIRTHDAY IN 2017 –
By Bernard Bujold –
The greatest wealth on earth is life! But with life comes aging! Thus, each year that passes, it is customary to emphasize our Date of birth, a little way as to assess the state of our aging… Personally, the anniversary of June 28, 2017, was a very pleasant one because it was the first since the election of Donald Trump, a victory that deeply delighted me, and which still delights me very deeply every day! It is not so much the political program of the American President which touches me but the personality of the man Donald Trump. We both share this same vision of life that we must never abandon the struggle to realize our dreams and personal ambitions. It is possible for anyone to realize his visions and if you’re going to be thinking anything, you might as well think big.
Every year on the day of my birthday, I like to remember my Gaspe origins with a good meal. And as I have become a city man over the years, with all that this may mean, I also like to go and visit my favorite urban restaurant, the same by the way as my idol Donald…
At every anniversary, I also think of my greatest achievement in life: my two children who are for every parent nothing less than a miracle and a rapprochement with eternity!
If life is the greatest human wealth, youth is the second most important, but regardless of whether one was born in 1947, 1967 or in 1997, it is necessary to make the most of every passing day.
As a well-known Quebec opera singer often says: “vive la vie…”
SEE PHOTO ALBUM

DONALD TRUMP IS GOING TO FRANCE 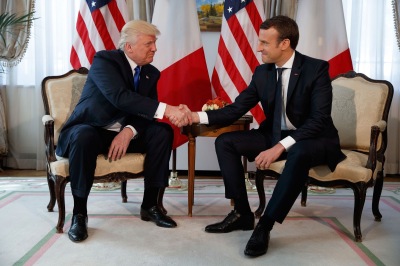 DONALD TRUMP IS GOING TO FRANCE
By Bernard Bujold –
It will be round 2 for the “Handshake” games between the Us President Donald Trump and the France one, Emmanuel Macron on July 14, 2017…
Trump accepted Macron’s invitation to visit Paris.
SEE STORY CNN

SERENA WILLIAMS – HER LOVE STORY –
The love story of Serena Williams is like a fairy tale!
The magazine VANITY FAIR is telling the story with the pictures by Annie Leibovitz!
SEE STORY VANITY FAIR 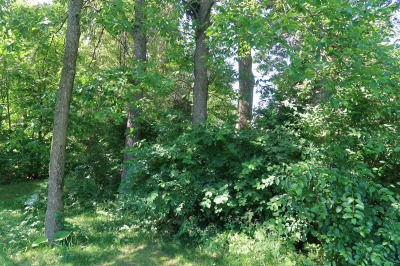 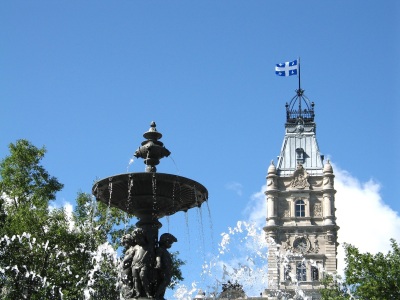 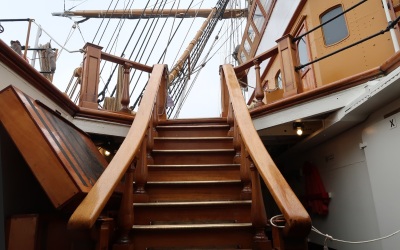 VISIT ON THE AMERIGO VESPUCCI SAILBOAT AT THE OLD PORT OF MONTRÉAL –
By Bernard Bujold –
Getting aboard the Amerigo Vespucci sailboat docked in the Old Port of Montreal is a bit like visiting Italy. The crew is very welcoming and the sailboat shines by its beauty!
The public can visit the magnificent sailing boat until Saturday, July 1, 2017.
SEE PHOTOS OF THE VISIT

Uncategorized | Tagged: VISIT ON THE AMERIGO VESPUCCI SAILBOAT AT THE OLD PORT OF MONTRÉAL |

THE YACHT AMERIGO VESPUCCI IN MONTREAL 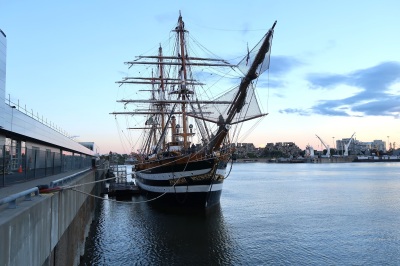 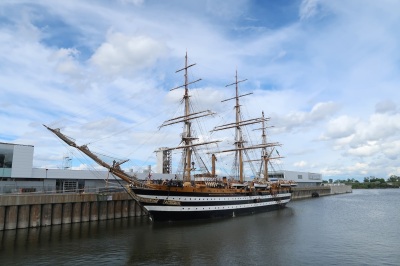 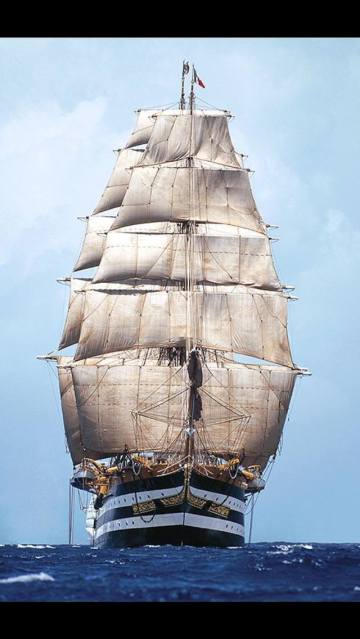 The yacht Amerigo Vespucci is docked in the Old Port of Montreal until the beginning of July 2017 as part of a tour of tall ships celebrating the 150th anniversary of the Confederation of Canada. The public will be able to visit it.
SEE PHOTOS