DONALD TRUMP AND HIS FUTURE 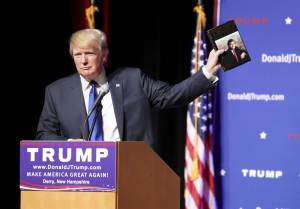 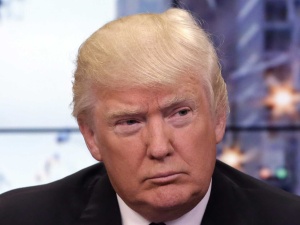 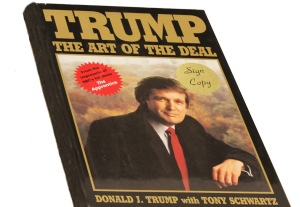 By Bernard Bujold (LeStudio1) –
Not many pundits or journalists believed in Donald Trump possibilities of success back in June 2015.
I was one of the rare believers but it was only my gut feeling because I read his book THE ART OF THE DEAL and I knew that his philosophy is all about to win and is similar to all those other positive thinkers. There is a special way to be successful in life and the positive thinking is one way to achieve success.
But some serious experts in US politics were also believers because of the political situation in United States.. One of them, Norman Ornstein, is a political scientist at the American Enterprise Institute, a conservative think tank in Washington, D.C. Back in August, 2015, when Donald Trump’s candidacy was widely viewed as a joke, Mr. Ornstein published a piece arguing that Mr. Trump could win the Republican nomination. Mr. Ornstein spoke about the roots of the Trump phenomenon and the future of DONALD TRUMP.
Photo 1 and 3: Donald Trump; Photo 2: The Art of the Deal;
SEE ANALYSIS ;

This entry was posted on Thursday, May 26th, 2016 at 4:47 pm and is filed under Uncategorized. You can follow any responses to this entry through the RSS 2.0 feed. You can leave a response, or trackback from your own site.